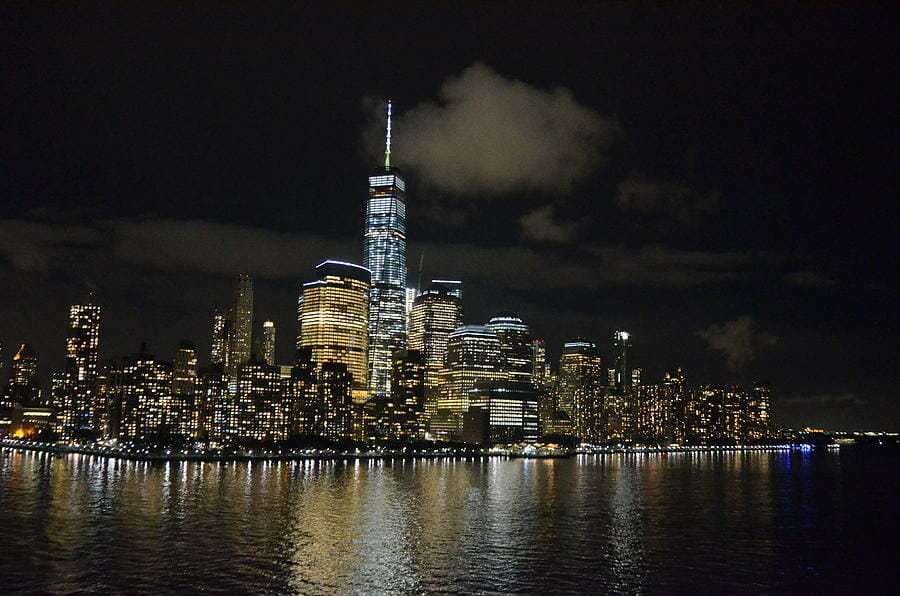 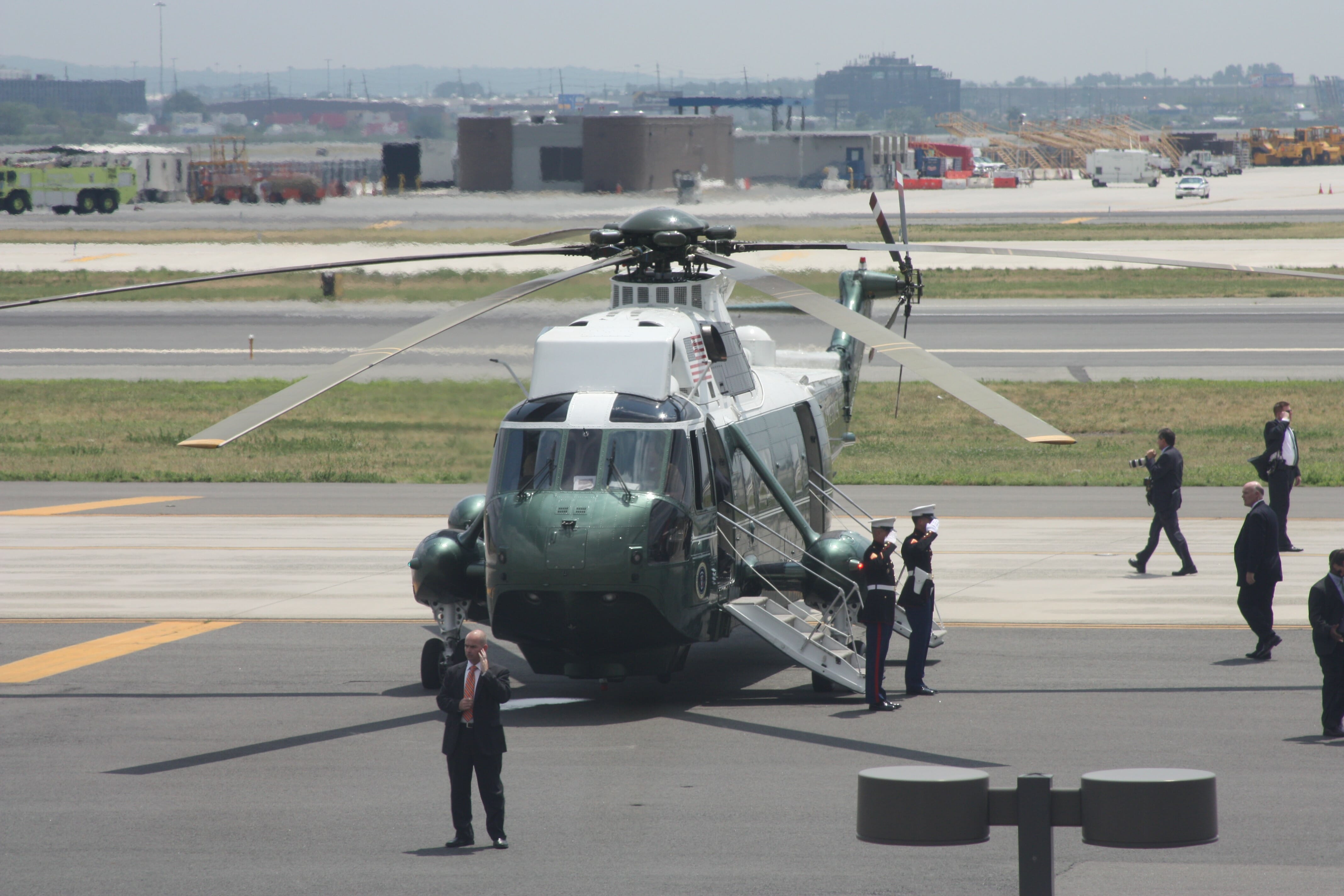 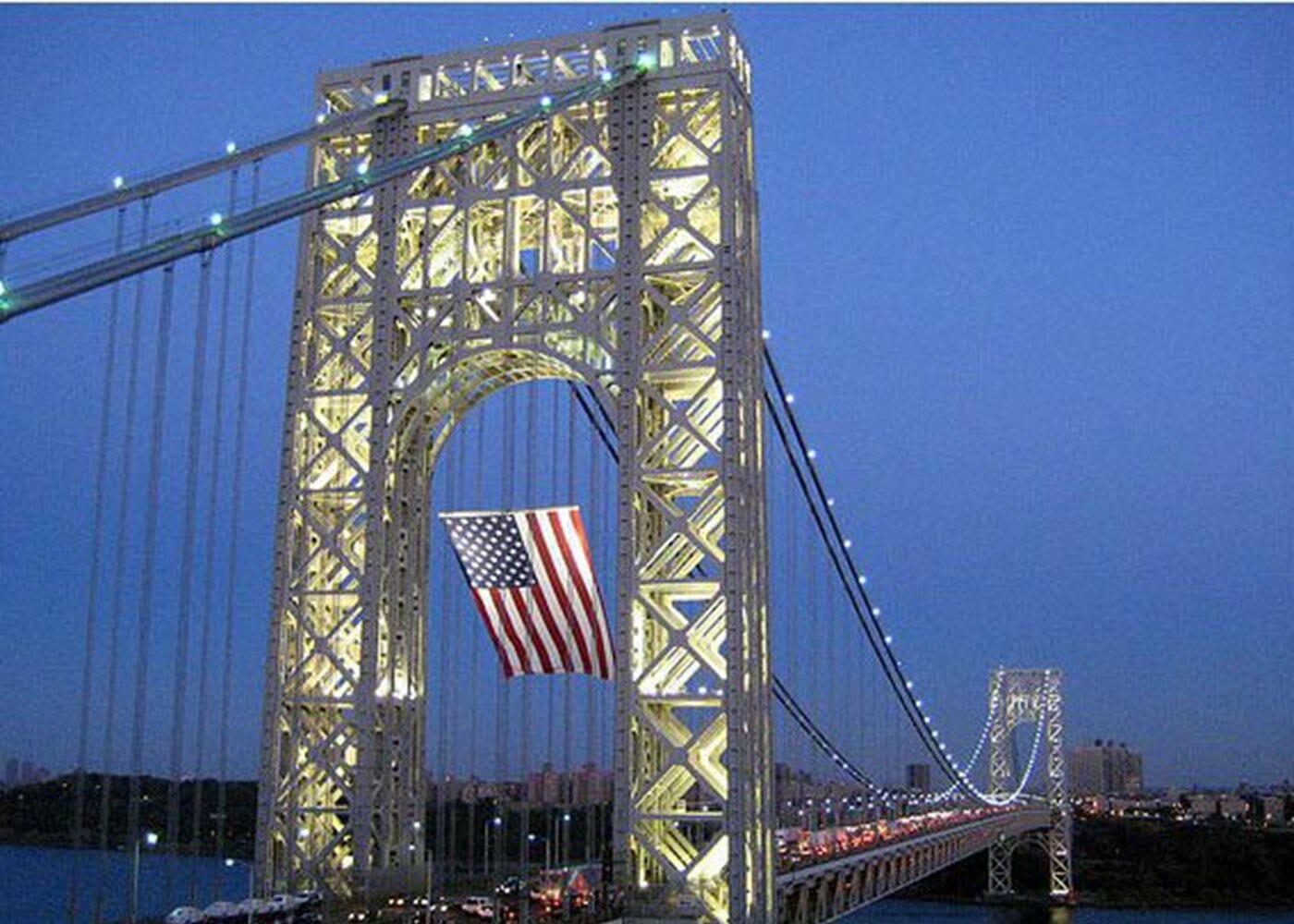 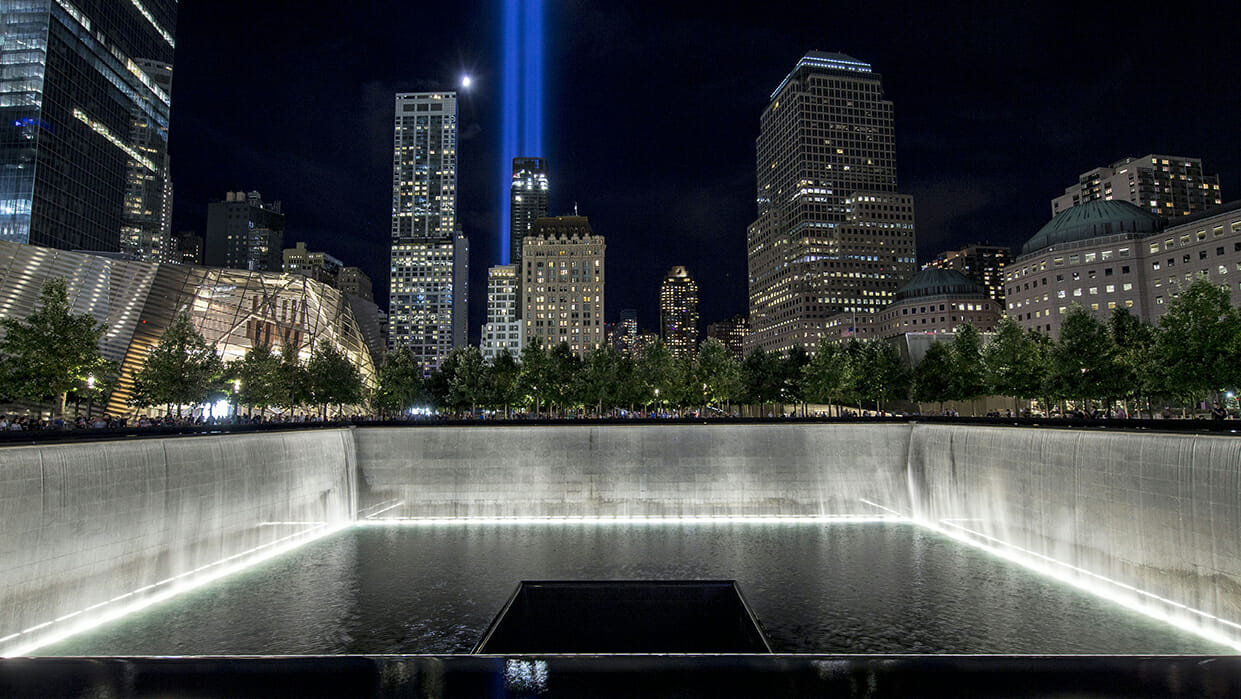 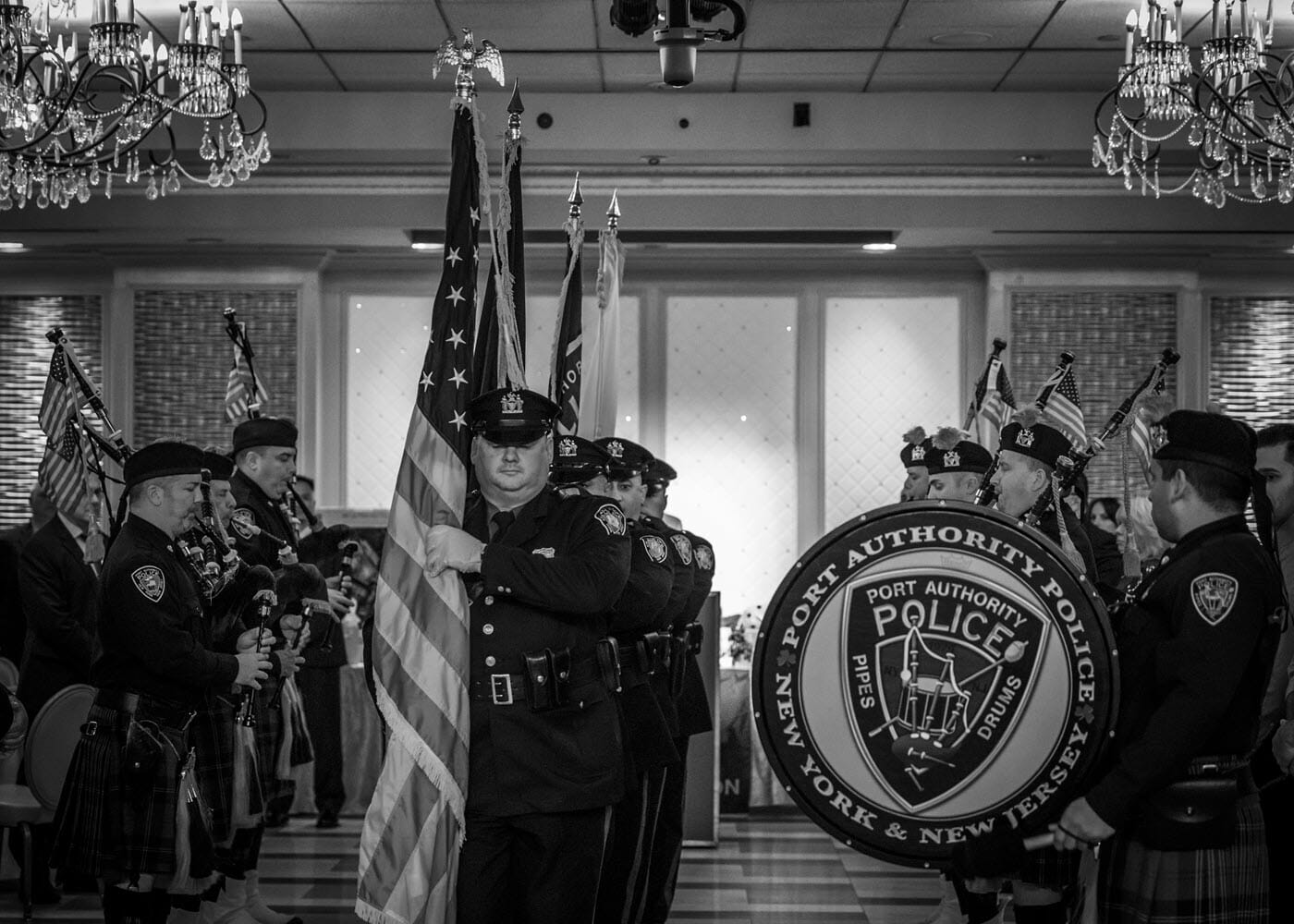 The Detectives Endowment Association represents the active Detectives of the Port Authority of N.Y. & N.J.  We provide a variety of benefits and services to our members including; representing our members at contract negotiations, binding interest arbitration at all government levels, provide legal representation and promote social, fraternal and community-based activities. Our members have police powers in both New York and New Jersey.  Additionally, Port Authority Detectives are assigned to several Federal Taskforces with the Department of Justice and are deputized with Federal Authority. Detectives are assigned to several interagency Taskforces along with other State, County and Local Police.  Independently, Port Authority Detectives have supported large scale investigations of major theft rings, drug smuggling and terrorist activities. Several Detectives have received awards and recognition while assigned to these Taskforces and in other special investigations.

About the Detectives Endowment Association 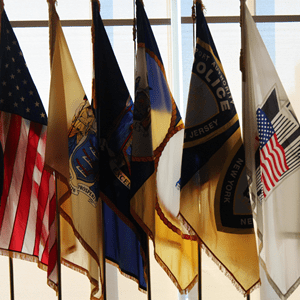 Meet the Executive Board of the DEA 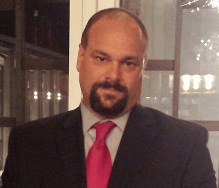 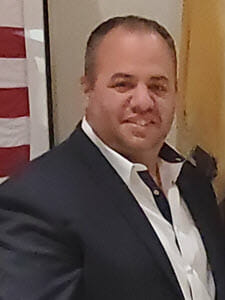 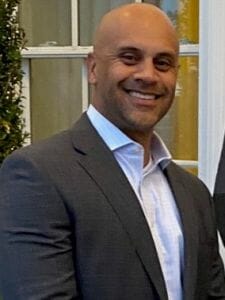 26 Years of Service in Law Enforcement 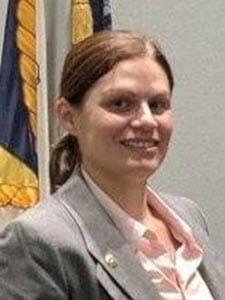 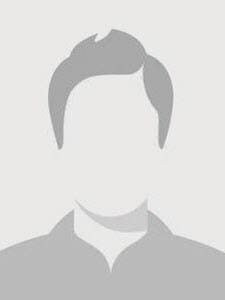